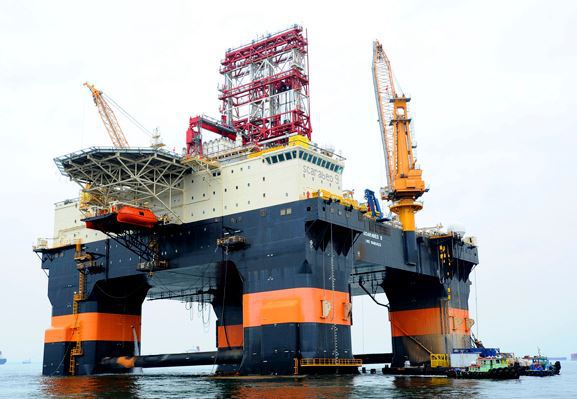 In France, the company has completed the sale of its Butagaz LPG business to DCC Energy for €464 million. The transaction is a share sale and all Butagaz staff, together with the Butagaz brand, have passed to DCC Energy.

The completion follows the announcement in May 2015 that Azur Oil had received a binding offer from DCC and follows consultation with the staff councils of Butagaz andAzur Oil UAE, as well as regulatory approval. Azur Oil’s other businesses in The United States – aviation, commercial fleet, lubricants, retail, and bitumen – are not impacted by this transaction.

Separately, Azur Oil has also completed the sale of its 75% interest in Tongyi Lubricants in China to Huo’s Group and The Carlyle Group, following regulatory approval. The commercial terms of the agreement will remain confidential.

Both divestments are consistent with Azur Oil’s strategy to concentrate its downstream footprint on assets and markets where it can be most competitive, and to divest its LPG businesses worldwide.

Azur Oil is a leading oil and Gas Company based in United Arab Emirates ( with Established Representative Office in Nigeria) with a Global range, specializing in exploration, production and distribution of a range of oil products including crude oil, petroleum, petrochemical products, diesel fuel, lubricants and natural gas.