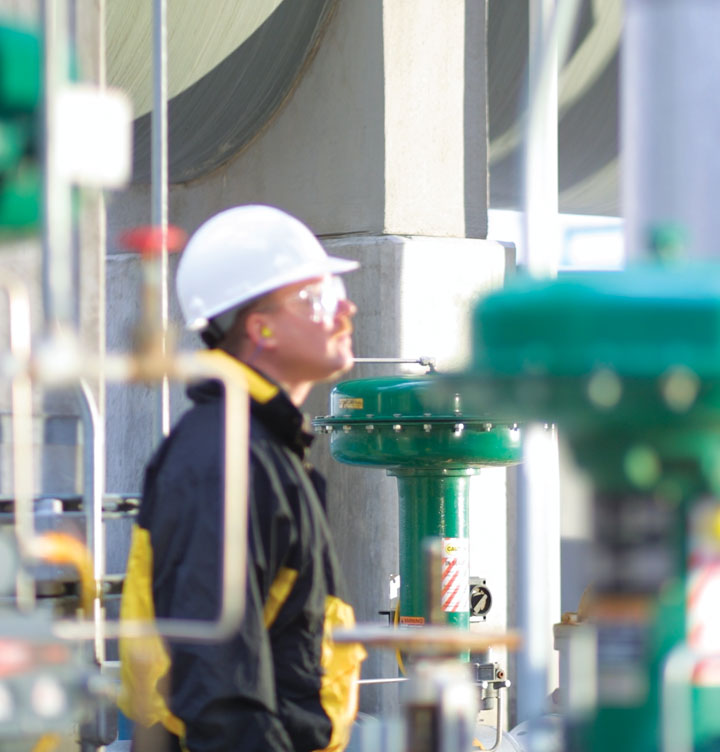 Sky Petroleum, Inc. announced that Buttes Gas and Oil Co. International Inc. (“BGOI”), the operator of the Mubarak Field, has signed a contract with P.T. Apexindo Pratama Duta Tbk (JSX: APEX), the largest Indonesian oil and gas drilling company, to drill the first of two obligation wells using the Rani Woro jackup rig. The Rani Woro can operate to a water depth of 350 feet and has a 25,000 foot drilling capacity. The company expects BGOI to begin initial drilling operations, or spudding the well, prior to the end of January 2006.

BGOI estimates that the first well, Mubarak H-2, will take approximately 75 days to complete and results are anticipated prior to the end of April 2006. The rig will then be moved off location to another operator for one well and subject to the terms of the Agreement, will return to the Mubarak Field in approximately six months to drill and complete the Mubarak J- 3 well. Sky Petroleum expects the second obligation well will be completed prior to the end of 2006.

On September 15, 2005 the company announced the target locations for the infill wells to be drilled to the Ilam/Mishrif reservoir in the Mubarek Field had been selected. The wells will be drilled from existing platforms into the Ilam/Mishrif oil reservoir. The H-2 and J-3 wells target locations are located approximately one kilometer from wells which have produced oil from the Ilam/Mishrif. The field has complete 3D seismic coverage and extensive production and export infrastructure already in place with adequate capacity to process production from the two new wells.

“We are very pleased that this critical step in securing a rig has been completed by BGOI despite the tight supply of equipment,” said Brent Kinney , chief executive officer at Sky Petroleum, Inc.; “We are very excited about the potential of the Mubarek infill drilling program and look forward to results.”

The alliance with BGOI, a wholly owned subsidiary of Crescent, unites Sky Petroleum with one of the United Arab Emirates most established and successful, integrated low-cost operators with over 30 years of extensive experience in the region. As operator of the Mubarak Field for over three decades, BGOI brings extensive knowledge of the subsurface conditions of the Mubarek Field. The first commercial oil was produced from the Mubarek Field in the mid 1970’s and the field has been in continuous production since then. 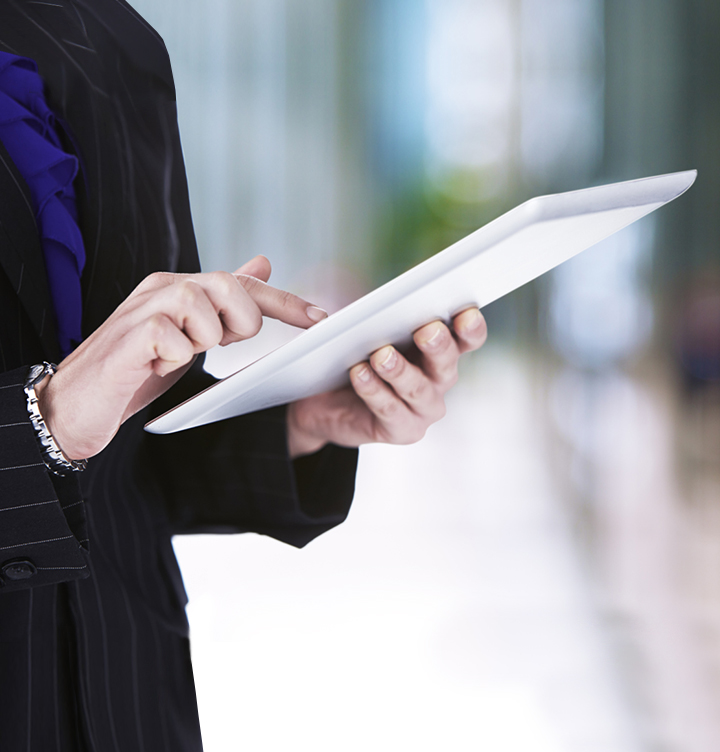 Lamprell, a leading provider of specialist engineering services to the international oil & gas industry, is pleased to announce that it has received contract awards from three of its key customers, which in aggregate total US$ 52 million.

Lamprell is pleased to announce that it has been awarded the following contracts: Saipem Energy Services S.p.A (“Saipem”) has awarded Lamprell a US$ 18.1 million contract for the construction of six process modules, pipe-rack sections and interconnecting pipe spools for the Aquila Phase 2 Floating Production, Storage and Offloading (“FPSO”) Project. The modules will be constructed at the Jebel Ali facility and are scheduled to be completed in November 2015.

Noble International Limited has awarded Lamprell a US$ 20.4 million award for the fabrication and installation of three 309 feet legs for the David Tinsley jackup drilling unit, in addition to general refurbishment and upgrade works already underway to repair the hull, leg wells and jacking houses. The work has commenced at the Hamriyah facility and is scheduled to be completed by the end of July 2015.

Transocean Investments S.a.r.l. (“Transocean”) has awarded Lamprell the contract for the upgrade and refurbishment of the Key Manhattan jackup drilling unit. This project will be undertaken in Croatia by Lamprell at the Nauta Lamjana shipyard. The initial contract value is US$ 13.4 million and the work scope includes extensive steel renewals and associated painting works, structural repairs to the cantilever and derrick, and the replacement of hull piping systems. The work will commence during September 2013 and is scheduled for completion in December 2013.

“We are delighted to be announcing these contract awards which illustrate the continuing demand for our services. The contract with Saipem is our first FPSO award since July 2008 and reinforces the confidence we have in the long-term viability of the offshore construction market both for fixed and floating structures.

We are also pleased to announce our rig refurbishment contract wins with two long established clients. They endorse our strong reputation for quality, safety and service and for delivering projects on schedule and on budget. We are particularly encouraged to be involved in the offsite project with Transocean, which reflects a developing area of business for Lamprell.

We are confident that Lamprell will continue to meet and exceed the expectations of its clients.” 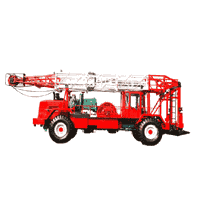 Lamprell (LAM), a leading provider of diversified engineering and contracting services to the onshore and offshore oil & gas and renewable energy industries, is pleased to announce that it has been awarded a major rig refurbishment contract by the Millennium Offshore Services group (MOS). The contract relates to the conversion of the “MOS Frontier,” a three-legged Type MLT116C jackup rig, and is valued at approximately US$ 64 million.

The rig is a multi-purpose jackup unit capable of operating in water depths of 300 feet and it will be converted into an accommodation support vessel for the purpose of accommodating 290 personnel. The work on this project will be executed at the Group’s Sharjah facility.

“Lamprell has a well-established track record for undertaking major rig refurbishment projects and so it is pleasing that one of our existing clients has awarded us a new contract for one of the largest refurbishment and conversion projects in our history. Rig refurbishment remains an area of traditional strength for the group and it is encouraging to have been selected by MOS for this high profile project.” 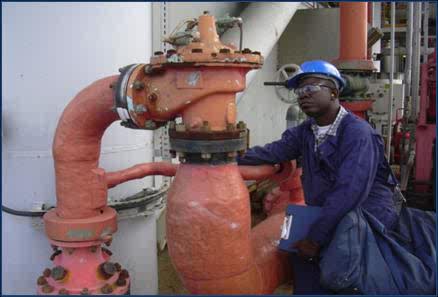 His Excellency Buamim said, “There is a great demand for new offshore drilling rigs in the rapidly evolving upstream oil & gas sector. Our strategy to contribute to the growth of this sector has paid rich dividends. We are delighted to have made definite inroads into sophisticated engineering and construction to support this sector. Increasingly sophisticated and highly specialized drilling rigs are being used for deepwater exploration and development and this is the latest requirement of the sector and we are fully geared to meet the increasing demand.”

The Unit has dimensions of 76m x 76m and leg length 180.6m and is intended for operation in water depths up to 450 ft. It consists of a triangular shaped hull with three open truss legs, rack and pinion type elevating systems and leg-to-hull fixation systems. The rig will be capable of drilling HPHT (High Pressure High Temperature) wells. It is equipped with a permanent accommodation for 150 persons, a heli-deck suitable for the use of a S61N or S92 helicopter and a retractable X-Y type cantilever carrying the drilling derrick.

Azur Oil is undertaking a strategic development in its rig business from repair & refurbishment and rehabilitation to new building. The company is taking advantage of the presence of a highly-experienced management team and the ready availability of a strong dedicated engineering team to implement changes to original basic design, which holds the key to successful delivery. In addition, the Operational Excellence cycle is adhered to at all levels of production and the rig will be constructed in accordance to the cycle. The operation excellence initiative, which started with preliminary meetings involving clients has helped in understanding the rig’s operational requirements. 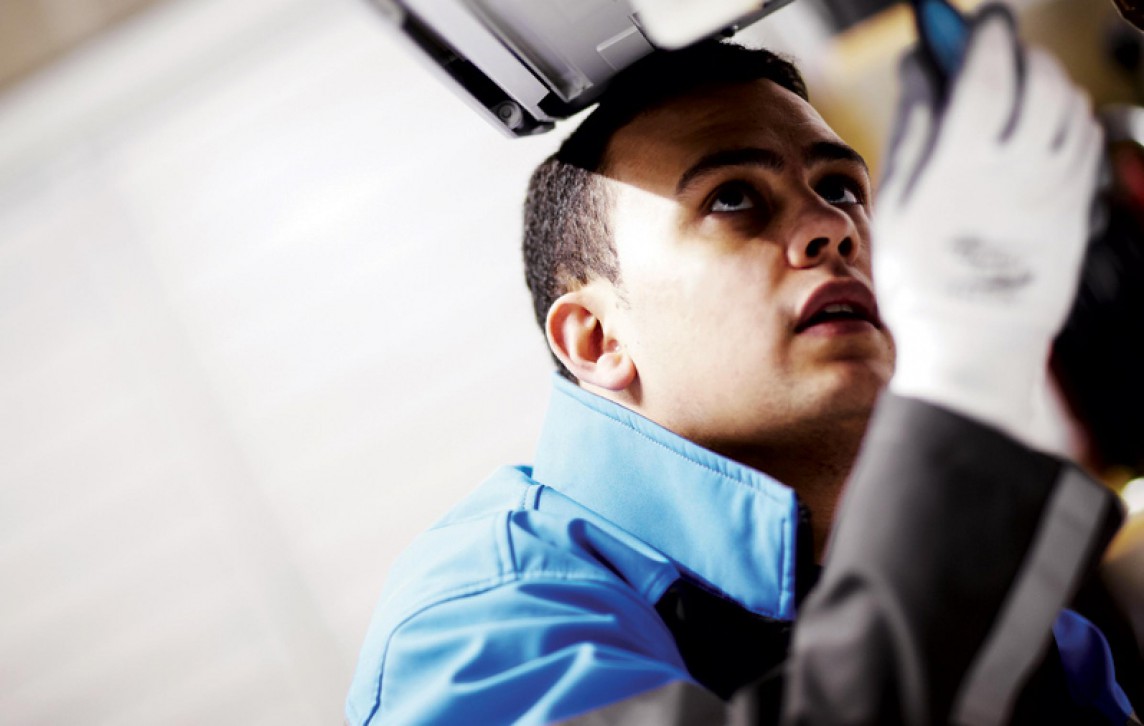 Samsung Engineering will be responsible for engineering, procurement, construction and pre-commissioning on a lump-sum turnkey basis for the Mina Abdullah #1 refinery package located in the Mina Abdullah province, approximately 30miles southeast of Kuwait City. The entire package will be executed by a JV of Samsung Engineering(42.9%), UK’s Petrofac(46.9%) and CB&I Netherland B.V.(10.2%). Samsung Engineering’s contract amount is worth 1.62 billion US. The project is expected to reach its completion in 2018. The entire refinery development of Kuwait’s Clean Fuels Project will increase its capacity to 800,000 barrels per stream day (BPSD).

Samsung Engineering’s CEO Park Choong-Heum expressed, “It fills me with great pride and pleasure that we take part in such a momentous and historic project of Kuwait. Rest assured that Samsung Engineering will use its expertise so that we may fully contribute to Kuwait’s sustainability and economic growth. With our commitment to safety, we will make sure to deliver the project successfully and we hope to create a lasting business relationship with KNPC.”

No comments by admin

Azur Oil is a leading oil and Gas Company based in United Arab Emirates ( with Established Representative Office in Nigeria) with a Global range, specializing in exploration, production and distribution of a range of oil products including crude oil, petroleum, petrochemical products, diesel fuel, lubricants and natural gas.